Read More from this author 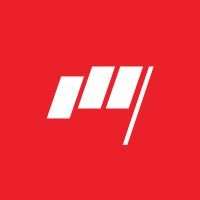 Ron Ianieri is a Co-Founder Emeritus. Read more about Ron and his legacy with us.

All major indices have broken above technical resistance levels. Will they hold? The VIX holds some clues. As earnings’ season winds down, it’ll take a big catalyst – such as favorable trade agreements with China – but where will the support levels be if markets sell off? Ron shows the

Friday, February 22, was a strong market day, which sent the major indices to higher highs compared to late December. That puts us officially out of the downtrend. But now we have two scenarios that are likely, especially since we’re out of earnings season. Will the markets drive higher? Or

This week is another big earnings week, and there are several key technical points to watch. What is the major level of support in the Dow and other major indices? If bad earnings cause the market to crack, what are the next levels of support to watch? Of all the

The week of February 4 will be our second biggest week for earnings. All four major indices are still in a downtrend. What will it take to break it? Will we retest the V-bottom of late December? Or should we expect a normal Fibonacci retracement? The key to successful trading

Ron explains why the near-term risk is to the upside and why you should keep an eye on the 2,630 flat line for the SPX and 24,250 for the Dow.

Last week kicked off earning’s season, and the NDX and Comp must break key resistance levels before we may see a market rally. Two of the FAANG stocks, however, are holding the NDX back. Find out the key support and resistance levels to watch for this week! 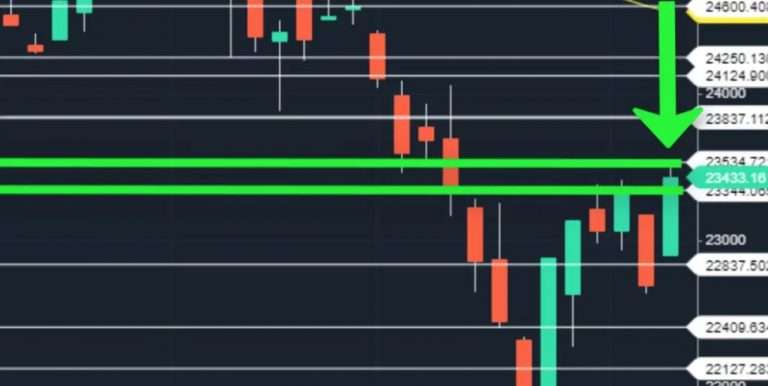 The market posted strong moves on Friday, January 4, 2019, with some indexes hitting 4.5%. Will they continue? Ron Ianieri shows what to watch for during the week of January 7 and where the next levels of support and resistance can be found. 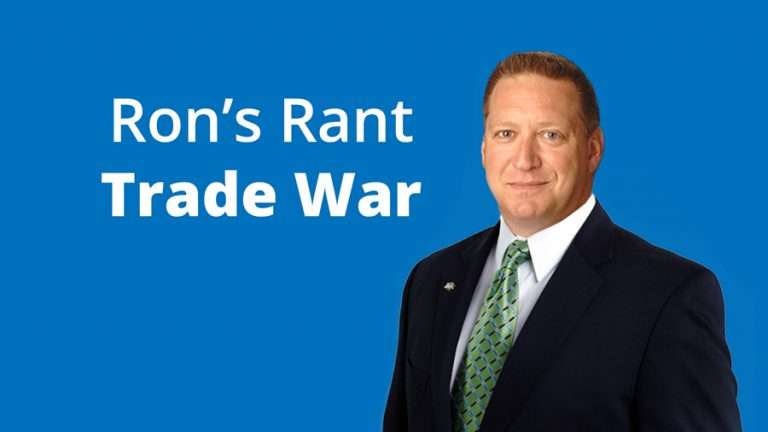 Trump may not be a likable guy, but he’s doing everything right to win the trade war. It’s a game of pressure, and with the newest data released on China’s manufacturing, the U.S. is getting the upper hand. 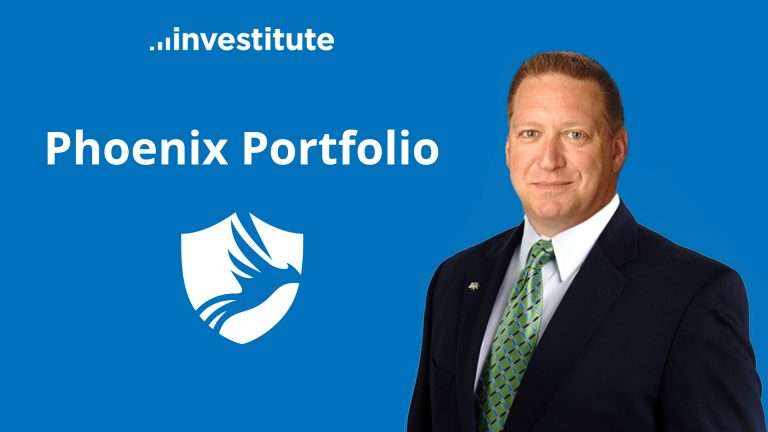 Stop losing money on sell-offs and start a Phoenix Portfolio!

What if at the bottom of the sell-off, you didn’t lose any money…and you had cash to make purchases? Listen to the video below with Ron Ianieri who introduces Investitute’s newest service: Phoenix Portfolio. In our recent class, Ron shared the foundation of a Phoenix Portfolio. This service is centered