Ether (ETH) has outperformed Bitcoin (BTC) in terms of year-to-date market performance, rising more than 320% against BTC’s 54% returns. But, according to Bloomberg Intelligence senior commodity strategist Mike McGlone, Bitcoin would soon catch up to Ether’s gains, which might even push its per-unit price to $100,000.

While McGlone did not dwell on the factors that would have Bitcoin match Ethereum’s yearly gains, his earlier report on cryptocurrencies cited a few catalysts that could propel the benchmark crypto’s prices to the six-figure club. The report notes:

“About 80% of Bitcoin and Ethereum, the majority of the Bloomberg Galaxy Crypto Index (BGCI) performance comes from the broader perception of the first-born crypto as a global digital-reserve asset, plus accelerating digitization of fintech and the monetary system.”

Trillions of dollars waiting on the sidelines

Bitcoin backers believe it can compete with the U.S. dollar to become a global reserve asset. A big reason is the cryptocurrency’s fixed supply cap that, to proponents, make it better sound money than the greenback (the Federal Reserve printed $3.1 trillion in 2020 alone).

As a result, Bitcoin closed last year 260% higher, reflecting that investors treated it as a tool against dollar-led inflation.

Continue to read the full story on Cointelegraph. 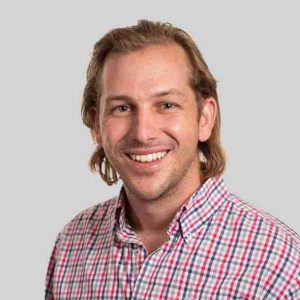