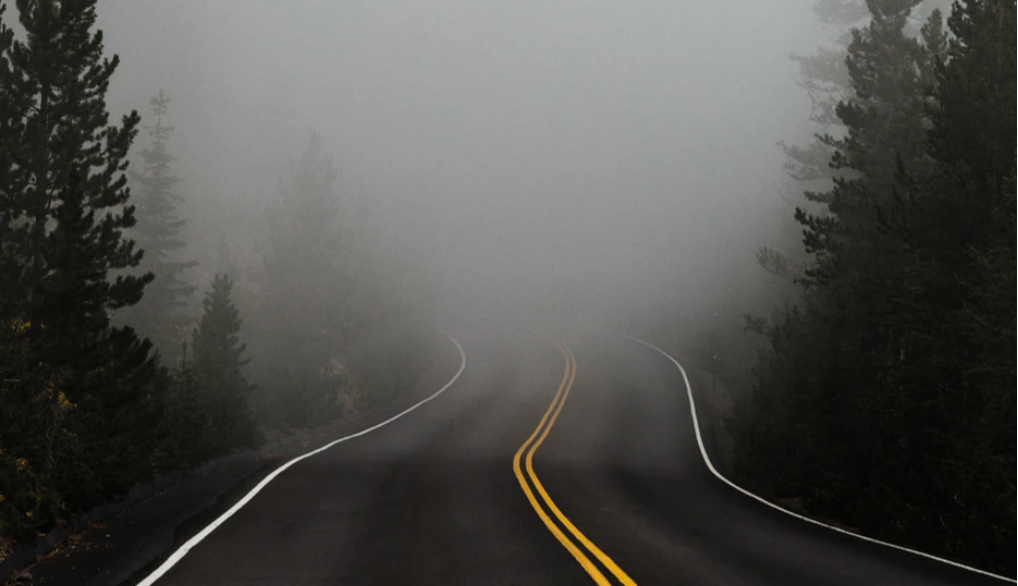 So we established the benefits that come from identifying unusual options activity. By following smart money, we gain insight on upcoming market-moving news ahead of its release. Though we believe traders behind unusual activity have inside information, they don’t have a crystal ball—and the market can still find a way to humble them.

That’s why the biggest mistake that many new traders make is following unusual options activity exactly and immediately when they see it.

Take the curious case of Intel ($INTC) unusual activity this month as an example.

On Thursday, August 13, a trader bought 11,000 August $50.50 calls in two prints of $0.29 and $0.35. The purchase was well above the open interest of 3,471 contracts. At the time, the stock price was $48.77—putting these calls $1.73 out of the money. Even more curious to our analysts: the purchases happened on the same day as an Intel investor event with the company’s Chief Architect.

All evidence presented, this is a hallmark case of unusual options activity. Going back to the “3 Keys to Identifying Unusual Options Activity,” we can see:

Because of these factors, Market Rebellion identified the purchases in our Unusual Option Activity Pro and UOA Elite services.

Fast forward a few days, and Intel announced it would buy back $10 billion in stock in an accelerated repurchase plan. The stock popped.

The problem: in the intervening days between the August 13 purchase and the August 19 announcement, Intel’s stock price remained under pressure, dipping from $48.77 to $48.32. Given the high amount of theta decay on the short-dated options, the option price fell from $0.35 to $0.03 on August 18—before the market-moving news was even announced.

After the news, those who immediately entered the trade could have exited for a 14% profit when the $50.50 Aug 21 call price reached $0.40. That’s certainly a good one-week gain.

But those who waited patiently could have reaped even more. Chris Sykora, an analyst with our UOA Elite service, said some traders in the service picked up some of the calls for between $0.05 and $0.10, giving them between a 300% and 700% return on the same trade. How?

On August 18, the members noted that the 11,000 calls were still in open interest, meaning that the trader that bought them had not closed them out yet. Combined with the suspicious timing of the trade (overlapping with an Intel investor event), some thought there was a good risk/reward for the trade even though the options expired soon.

Of course, this gain looks great in hindsight. At the time the unusual options activity was identified, traders following that smart money had no idea that there was five days until the announcement. News could have come that weekend, in which case those traders would have missed the trade.

Asked other ways one could have managed this trade, Chris pointed to the fact that members of Market Rebellion’s UOA services frequently buy different strikes than the identified unusual options activity.

If a trader went $1 lower than the unusual activity and bought the $49.50 calls, doing so immediately would have given them a price of around $0.75. These calls, following the buyback announcement, rose to $1—a 33% gain.

Either of these strategies gives traders the opportunity to be a little more “wrong” in the trade, which Chris likes. As he mentions, even knowing the future doesn’t guarantee that you know how the stock market will react to it. 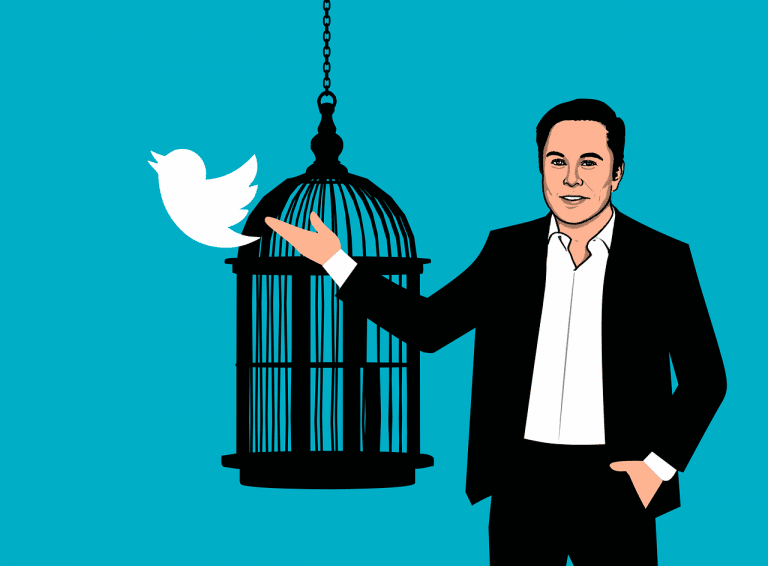 Awkward: Buying TWTR after complaining about it for months. Scoop: Elon Musk has agreed to take the original TWTR deal…
Read More 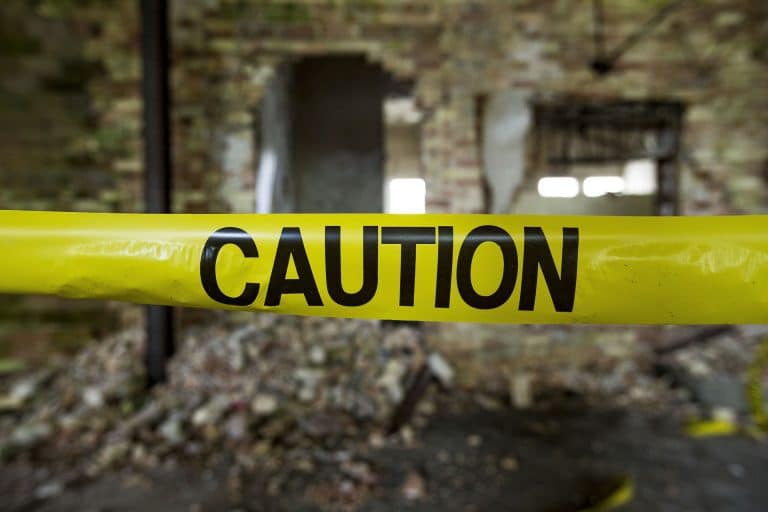 DON’T MAKE THIS TRADE: Why Trades Like THIS Can Blow Up Your Entire Portfolio

On Friday, one writer suggested that traders "could" sell short straddles (a naked call and a naked put) against Apple…
Read More