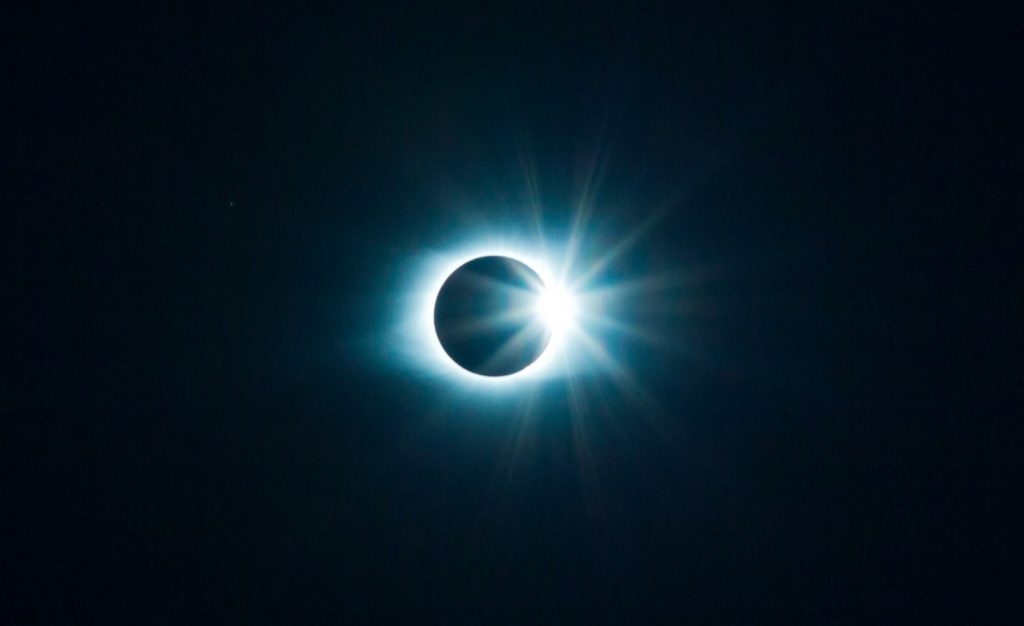 There are a few ways to trade options. You can’t have a single strategy that you use to approach every situation. If you think the stock is going higher, you can buy call options. If it’s going lower, buy puts. In that world, you have a hammer and every chart looks like a nail.

Or you can understand how to trade options, what Delta, Gamma, Vega, and Theta are, what goes into the price, and then come up with a strategy that fits the particular stock. That’s what Jon Najarian did today with a position in GameStop. Here’s his position.

And Jon was on today’s 3@3 with Jon Najarian talking about the position even further. Here’s what he had to say.

Although it is one position, the best way to think about Jon’s trade is in three groups, all working together as one position.

The cost of these options washed out. Jon has the highest expected profit if GameStop is at $55 on February 19. His breakeven in the trade is at $45, and under $45, Jon starts to lose capital. But those “losses” on this leg of the trade would be more than made up for in his other legs of the trade.

This trade works best if the price collapses and then stays above $55 in February.

Jon paid $86,100 for this leg of the trade. That would be his maximum loss. He is collecting Theta (or time premium) in his short-term option, helping to offset the cost of his long-term option. If the March $50 puts go into the money, his April $60 calls will be in the money as well. That would be a good problem to have.

Regardless of what happens to the price of GameStop, Jon is set to collect 100% of the extrinsic value of the March $50 puts by expiration. Right now, that is $13 per share. Ideally, the price would fall to close on March 19 at $50, allowing Jon to collect 100% of the premium. But if the price falls further, that decline is more than made up for by the value increase of the April $60 puts.

Jon received $41,500 for selling this put spread. In this leg of the trade, Jon is giving up $5.85 of potential profits on his April $60 puts in order to collect a guaranteed $4.15. The best case scenario would still be if GameStop closes well below $30 on April 16.

Jon is bearish, carrying negative Deltas. But he is conservatively so.

Over the length of the position, the most Jon can lose is the $44,000 in premiums that he paid to establish the position. This would happen if GameStop stays above any of his strike prices ($75 through February or $60 through April).

If Jon had shorted the stock, his loss would be unlimited. If he had straight out bought puts, he would have paid a huge premium to compensate for the current volatility of the stock.

Jon is capitalizing on short-term time decay to finance his longer-term options. This is a smart way of playing a potential decline in GameStop. Each day, if the price of the stock moves sideways or trends down, Jon is collecting money at a faster rate than he’s giving it back via time decay.

Is the move to $215 after-hours concerning?

This is why Jon bought time. In the short-term (before February expiration), he has no risk of losing capital if GameStop moves higher. Regardless of what happens to the price of the stock—if it opens in a week at $1,000 or $10, Jon’s risk is completely covered.

Because he understands the dynamics of volatility, he is able to structure a trade so that he wasn’t overpaying. Instead, he has a fully hedged trade that matches with a bearish perspective on the stock, provides himself time to be right, and doesn’t overpay for the huge volatility.

For more about how learning options can become a powerful tool in your trading portfolio, check out Market Rebellion’s options education.