Is There a Legal Way to Trade on Inside Information?

Is There a Legal Way to Trade on Inside Information? 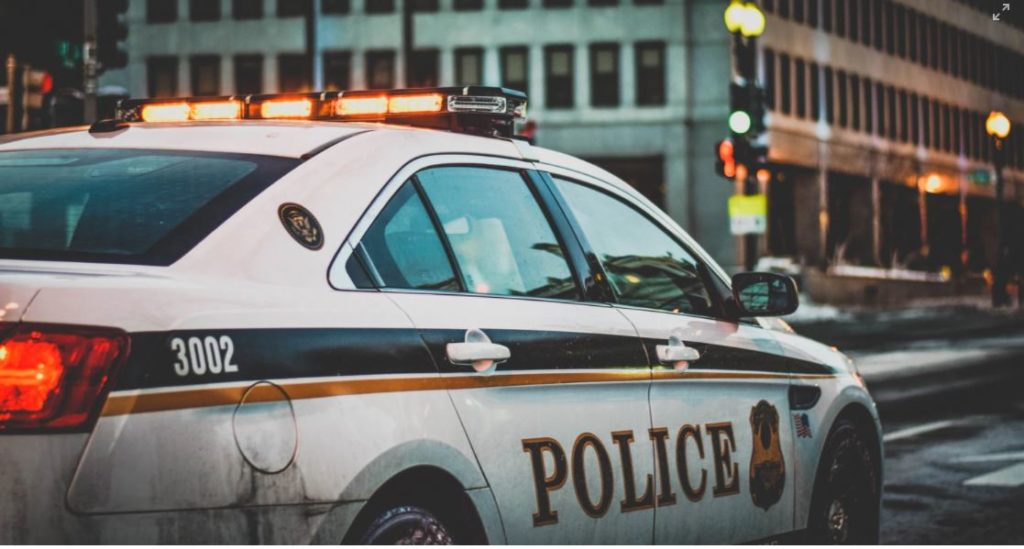 If you’ve been trading the markets for any amount of time (and even if you haven’t), you’re probably familiar with the countless stories of shady happenings in the stock market.

Some of the most popular stories are those featuring high-profile individuals—athletes, celebrities, and government officials. In many cases, the illegal activity they allegedly commit is in the form of insider trading.

Lawyers would tell you that insider trading is legally defined as the trading of a public company’s stock or other securities based on material, non-public information about the company in breach of a fiduciary duty or other relationship of trust and confidence.

Martha Stewart famously acted on a tip from her financial advisor regarding material “non-public” information. The type of information that gave her a clear advantage over the average investor. Not only did she forfeit the $46,000 gains from her stock sale (yes, just $46,000), but she also spent five months in prison, five months of home confinement, and two years’ probation.

Phil Mickelson fared much better in his insider trading accusation, both in his $900,000+ profits (ultimately returned) and in outcome (never tried or convicted).

Based on information from Bank Analyst Damilare Sonoiki about upcoming bank mergers, Kendricks purchased call options in companies that would have a favorable reaction once the merger news was released to the public.

After the news was announced, Kendricks sold the options he purchased, ultimately for a combined profit of $1.2 million.

We know of these stories because they are about well-known people and high dollar amounts. The truth, however, is that there are far more people acting on insider trades than you, I, or the SEC can prove.

Insider trades are almost certainly occurring on a daily basis in the market. Traders that appear as ghosts pop orders in unaffiliated brokerage accounts. They could be an individual, an institution, or company insider. There’s no way of knowing who they are for sure.

But what if I told you that it didn’t matter who they were… as long as we knew how to find their footprints? Insider trades are visible—if you know where to look?

It turns out we do have access to the ghostly footprints these traders leave behind. Insider activity can be pinpointed in the options market as unusual options activity. These are identifiable by their abnormally large prints occuring at strike prices further out-of-the-money, making them appear to be far more speculative bets.

And that’s probably what you would expect from someone with insider information. Why pay a higher premium for at-the-money or in-the-money option contracts when you KNOW a stock is going to move? They have tomorrow’s paper today!

So let’s say you were able to identify these types of trades and ride the coattails of the “smart money.” Is that really legal?

The answer: YES IT IS! But why?

When someone places a trade in the options market, the trade is visible to everyone via a public feed. Information such as the number of contracts purchased, the price they paid, and the time in which they placed the trade are all available to us on the option chain.

And when information is public, it is not “inside” information. Even if the public information that we are acting on is inside information, we can’t know for sure. Plus, everyone else has the exact same data points that we have to base their decisions off of.

The reason this is perfectly legal is because at the end of the day, following unusual options activity is taking risk. We may apply public information better than others, but we don’t know anything that others don’t.

We’re following order flow—and it just so happens that we believe the order flow that we’re following is from someone who may have a little more information than we do. That tilts the odds in our favor.

Trading unusual activity that might be someone with insider information is very different than someone actually making trades with the knowledge of non-public material in mind (which is of course, illegal).

But it’s important to arm yourself with as many tools as possible to help determine when it might be worth tagging along. For more, check out rookie mistakes you may make when trading unusual options activity.