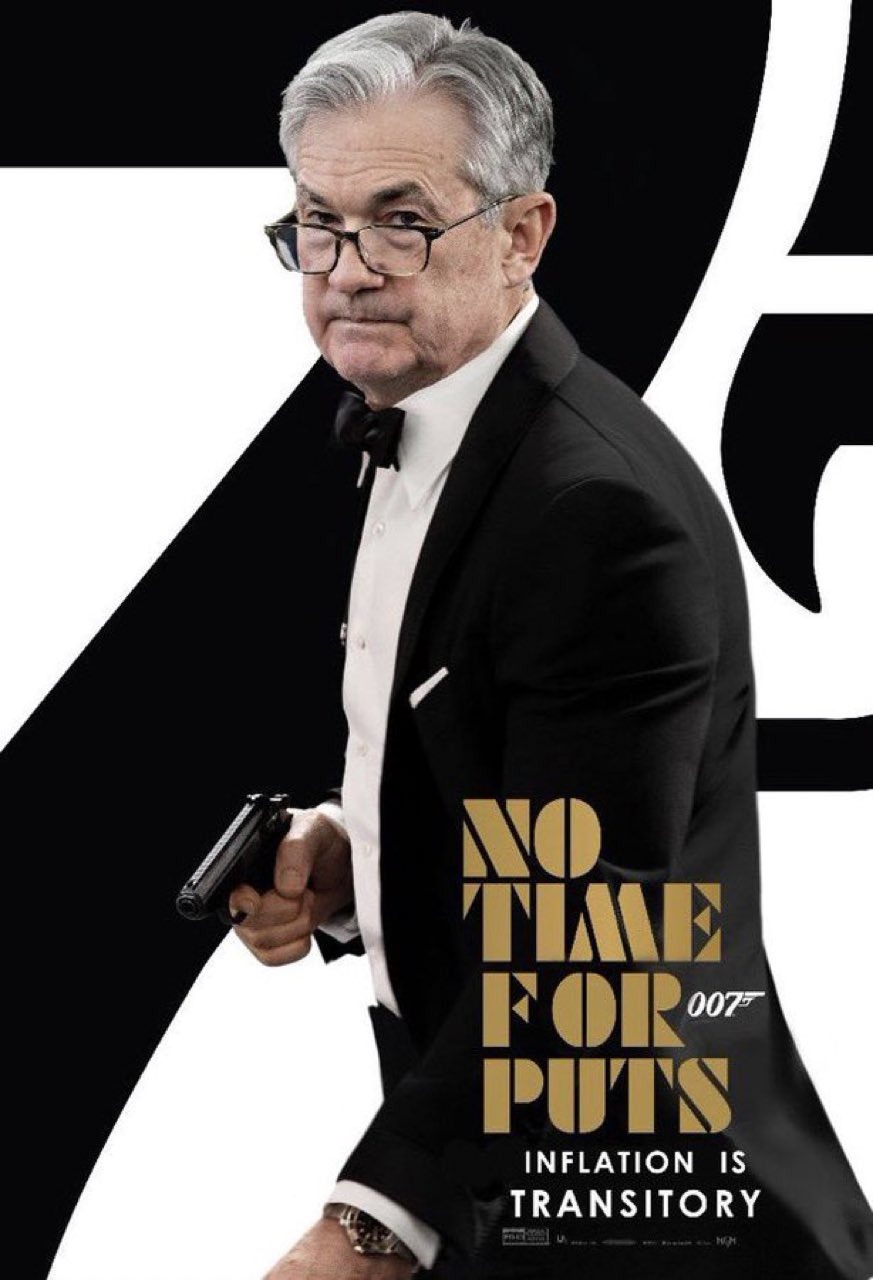 Against the backdrop of a tight labor market and another high inflation reading from June’s CPI report, the Federal Reserve approved the interest rate hike of 75 bps (in-line with expectations) while signaling more increases will be necessary in order to bring inflation and price stability back to reasonable levels. The decision was unanimous, with all 12 officials in support of the move. Interest rate futures are forecasting a Fed Funds Rate of 3.4% in December following the hike.

Upon the 2pm ET announcement of the hike, the markets remained relatively unchanged, with the S&P 500 trading higher by more than 1.25%, the Nasdaq trading higher by more than 2.5%, and the Dow Jones Industrial Average trading higher by roughly a third of a percent. However, once Fed Chair Jerome Powell began speaking the indices took off, with each of the indices abruptly rising. By the close the S&P 500 had risen 2.59%, the DJIA had risen 1.39%, the Russell 2000 had risen 2.24%, and the Nasdaq had risen 4.21% — the largest single day gain for the tech index in all of 2022 and 2021 as a matter of percentage.

While discussing the potential for further rate hikes to come, Jerome Powell said “There’s no certainty about the path ahead […] From here, we feel it’s appropriate to move to a meeting-by-meeting basis, rather than providing the same kind of clear guidance we have before.”

As for the next FOMC meeting in September, the Fed Chairman reiterated that “We’ll make a decision at the next meeting, based on the data”. Before the conference call, JP Morgan’s David Kelly joined CNBC’s Power Lunch to discuss the future for rates, saying they expect “the Fed will return to smaller rate hikes during the next FOMC meeting”.

Powell went on to say that it’s likely the “full effect of the rate hikes have not yet been felt”, though he conceded that the most recent Consumer Price Index (CPI) Report indicated worse than expected inflation.

In response to a question about whether or not the US is currently in a recession and what his thoughts were regarding Thursday’s GDP print, Powell said that he does not believe the US is currently in a recession. He cited the continued strength of the labor market and strong economic demand, and said that we must take the first GDP estimate with a grain of salt. “They tend to be revised pretty heavily.”

Near the close of the conference, Powell said, “Households are in about as strong financial shape as they’ve been in a very long time – or perhaps ever,” before going on to mention that “We’re seeing real declines in food consumption.”

I’m sorry, is that something people do when they’re in the best financial shape of their lives — limit food consumption? You know what, actually forget I said that — let’s not look a gift horse in the mouth. Repeat after me, “Thank you for this rally, Mr. Powell.”