Good morning Rebels! It’s Friday — the home of 0DTE options and work days that feel longer than they should. And if your work day is feeling long, the country of Japan has an invention for you! 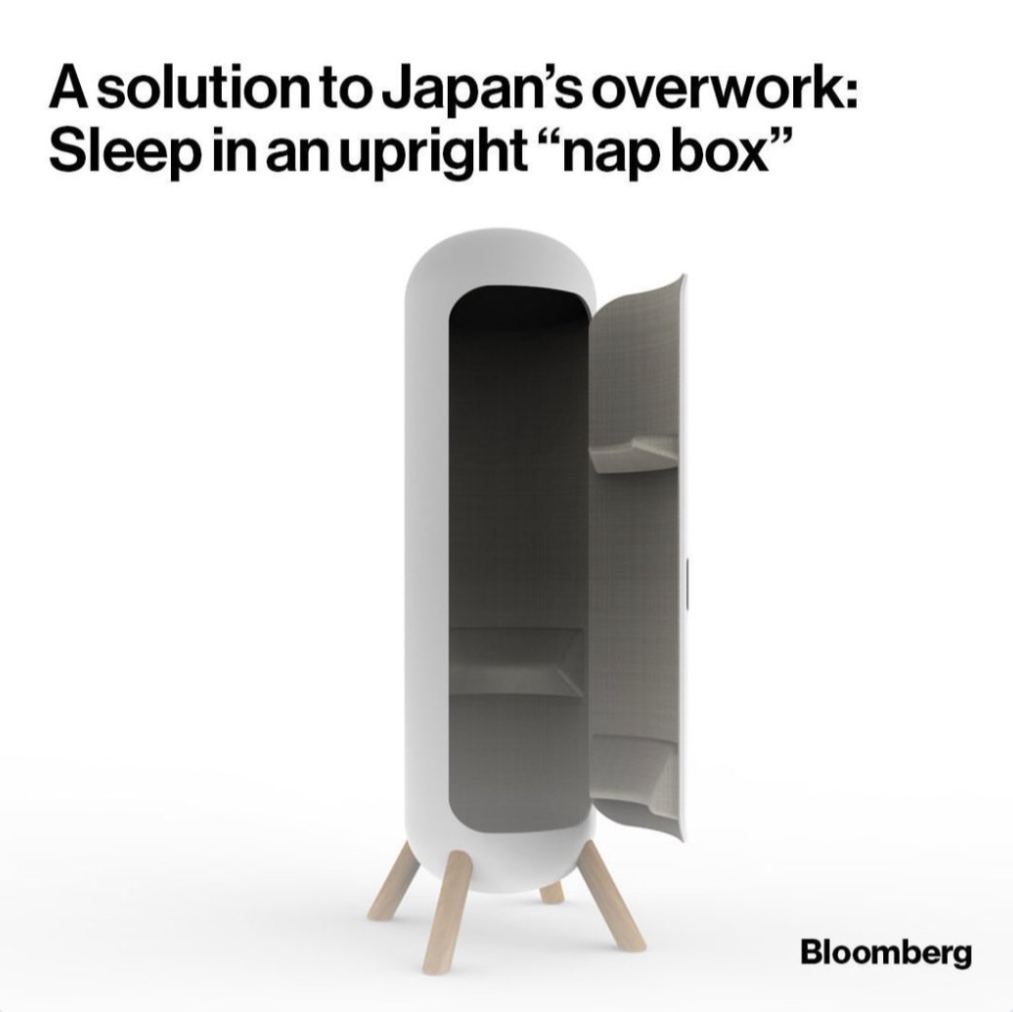 And if you’re thinking about hopping into your nap box, you’d best wait until market close, because there’s plenty of news and data for you to trade today. Better-than-expected retail sales has all three indices trading higher today, and one congressional trader is making new moves in the chip space. Let’s get right into it. 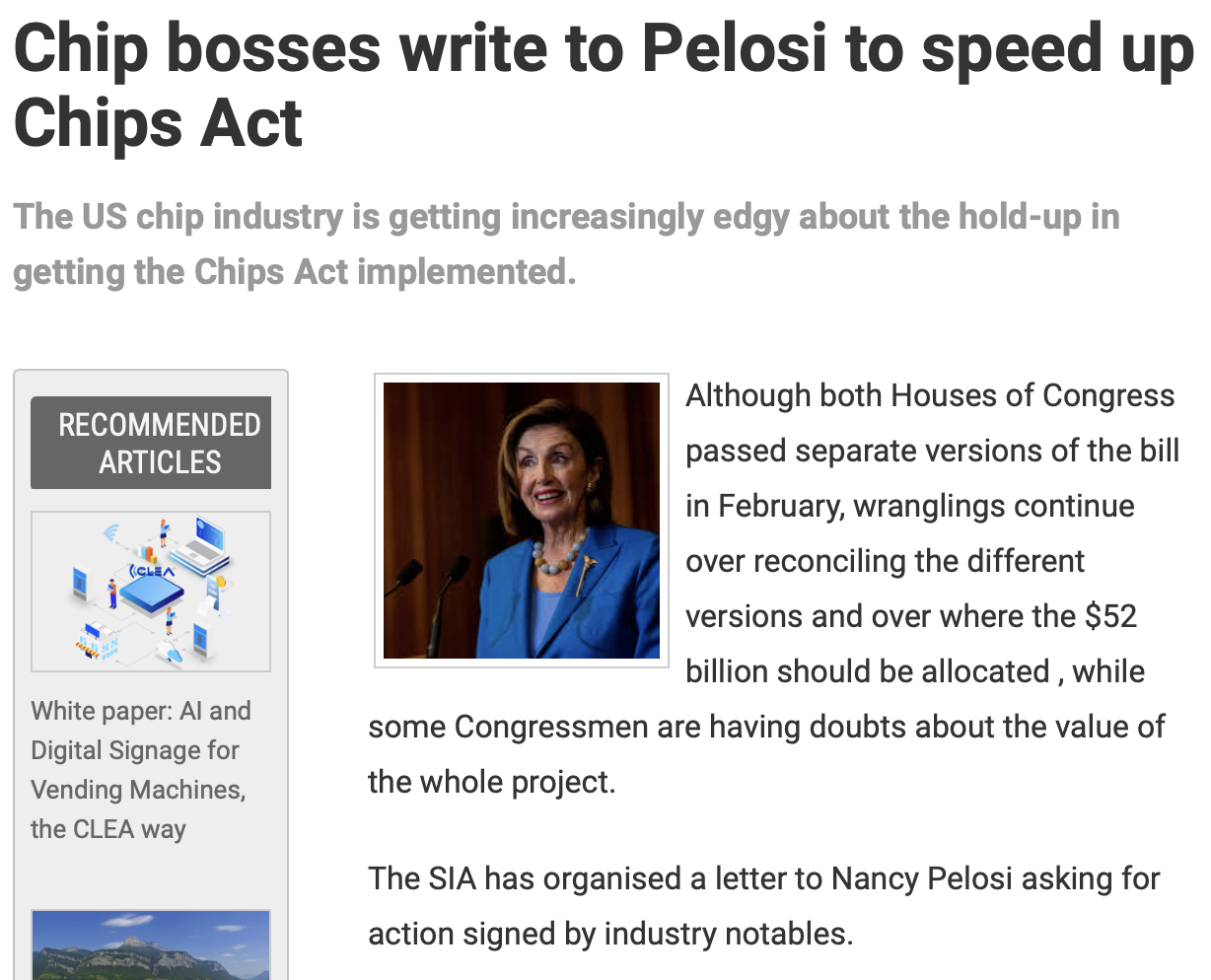 Nancy Pelosi isn’t an analyst, but she is the exact type of trader we’re talking about when we say things like “follow the smart money” — someone with a lot of cash who maybe, might know something we don’t. Not to pat her on the back, but she has a great track record when it comes to option trading.

The first set of moves came roughly one month ago, on the June 17th expiration date of a set of deep-ITM call options in Nvidia (NVDA), Apple (AAPL), and Visa shares.

Here are Pelosi’s most recent trades in a nutshell:

Is that notable? She’s ditching some Apple (she still has some Apple calls at other expirations) and some Visa, but holding onto Nvidia (this isn’t all of her Nvidia position, either)? Maybe, but it’s more notable when you consider that Pelosi is currently pushing a $50B “Chips Plus” bill.

I'm sure there is absolutely zero correlation here. pic.twitter.com/LcadaRBNUo

Wells profit was down nearly 50% compared to a year earlier, with $3.12B vs $6.04B the year prior. In the short term, Wells CEO Charlie Scharf said he expected credit losses to increase. However, in the longer term, Scharf sounded optimistic, citing tailwinds like declining expenses and rising rates.

Wells Fargo (WFC) is currently down half a percent in the premarket — claiming back early losses of up to 3%.

BlackRock (BLK) is currently trading flat on the news.

That’s more than a billion (more than 11%!) in unexpected revenue this quarter! CEO Jane Fraser said that despite the “challenging macro environment” Citigroup’s high liquidity, credit quality, and reserve levels leave the bank in a “strong position” to weather the storm. Today’s price action is a reprieve from the painful selloff that has previously plagued Citi, which just hit a 52-week low on Thursday.

Citigroup (C) is currently trading more than 5% higher on the news.

UNH Beats on the Top and Bottom Line, Raises Forecast

The hefty Dow Jones component also raised EPS guidance to $21.40-$21.90 from $21.20-$21.70. Recessionary worries leave stocks in the healthcare sector in a particularly powerful position on defense — healthcare is largely unaffected by issues like rising and declining rates, economic strength, and recession.

United Healthcare (UNH) is currently trading more than 3% higher on the news.

Activist investor Elliot Management has disclosed a stake of more than 9% in the previously high-flying social media stock, Pinterest (PINS). As a result, shares of Pinterest are currently up more than 14% in the premarket.