Stocks are sliding this morning after a powerful rally into yesterday’s close on the back of the Fed’s largest rate hike since 1994. Here’s a look at what’s moving the market today.

John Flood of Goldman Sachs released a note after Wednesday’s close which indicated that more pain was ahead for the market.

“My gut feeling is that after this FOMC squeeze the market wants to take another leg lower.”

This is from a note titled, “75bps for the first time since 1994”. Based on this morning’s opening, he looks right. But his prediction isn’t just about today. It’s about the next major piece of economic news. John asks the reader to think about what happens to the market if the next GDP print comes up short, and it’s indicated that the US economy has entered a recession.

And speaking of GDP…

A recession is defined as two back-to-back quarters of negative GDP growth. The US economy already experienced negative growth in 2022 Q1, with GDP declining at a rate of -1.4%. The Atlanta Fed’s GDPNow model is now indicating that Q2 is dangerously close to being the second negative quarter in a row.

Hey Wall Street Bets, what do you think about the GDP news? 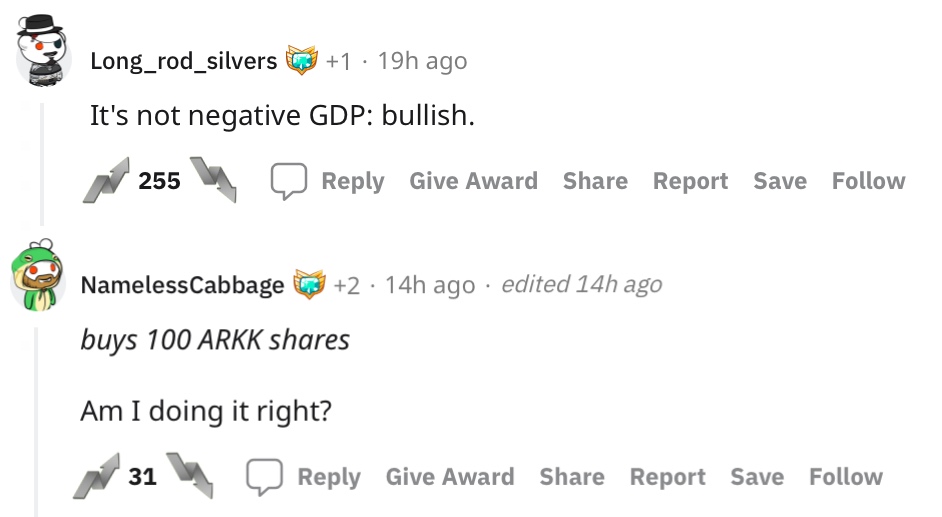 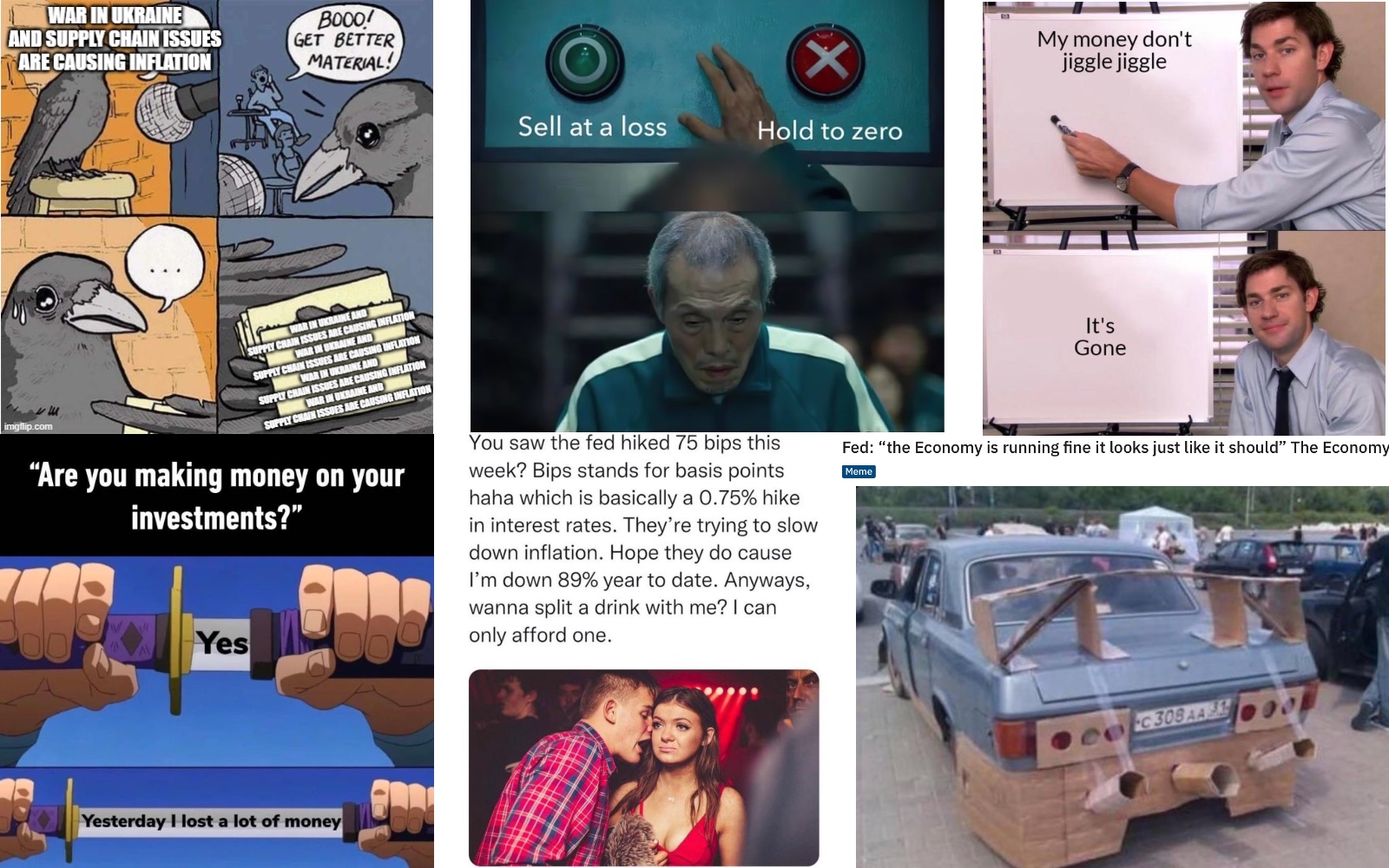 Three Charts to Start Your Morning 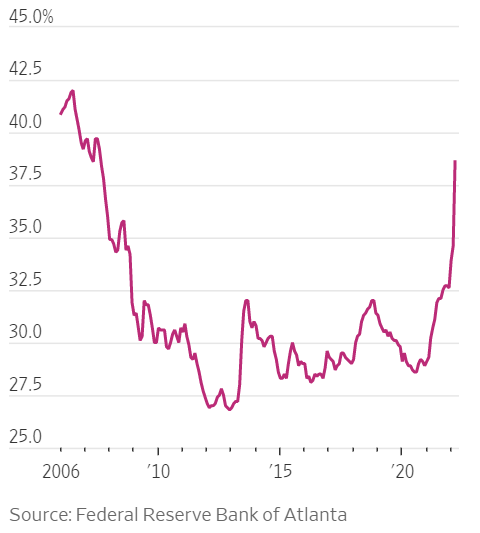 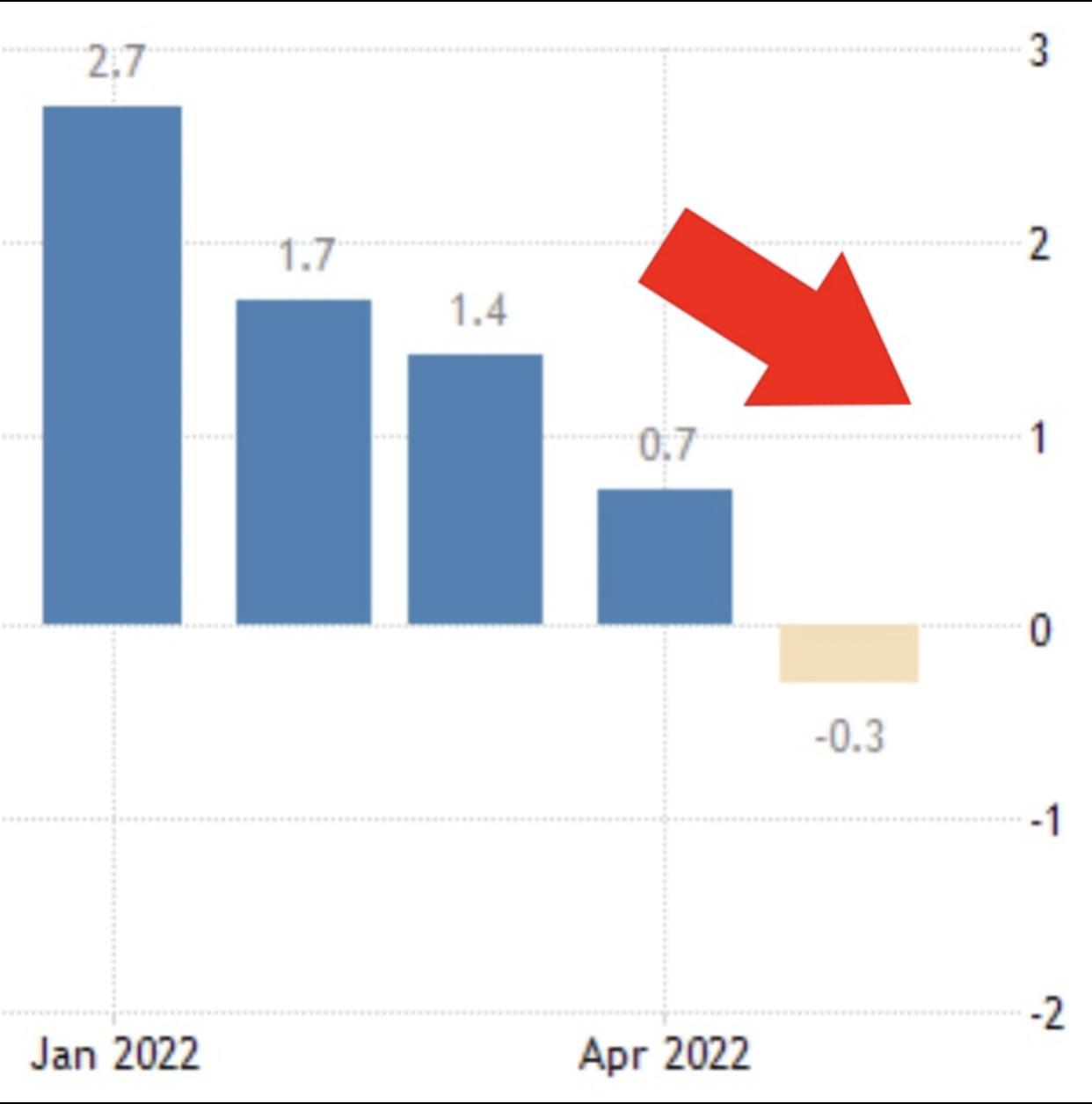 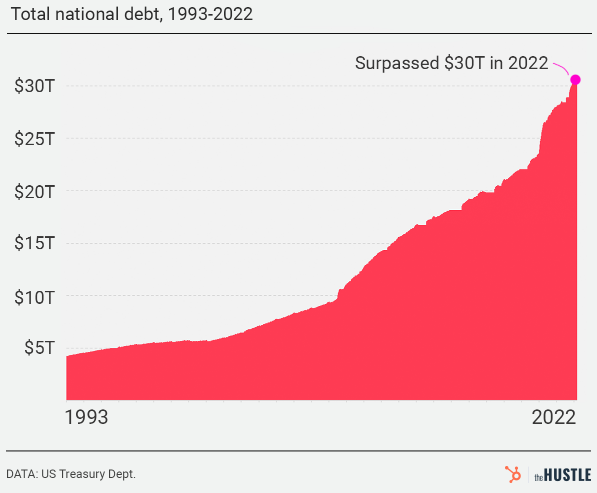