How to Construct a Calendar Spread Step-By-Step

Traditionally, calendar spreads use the same strike in both options, which makes the profit/loss diagram look like this: 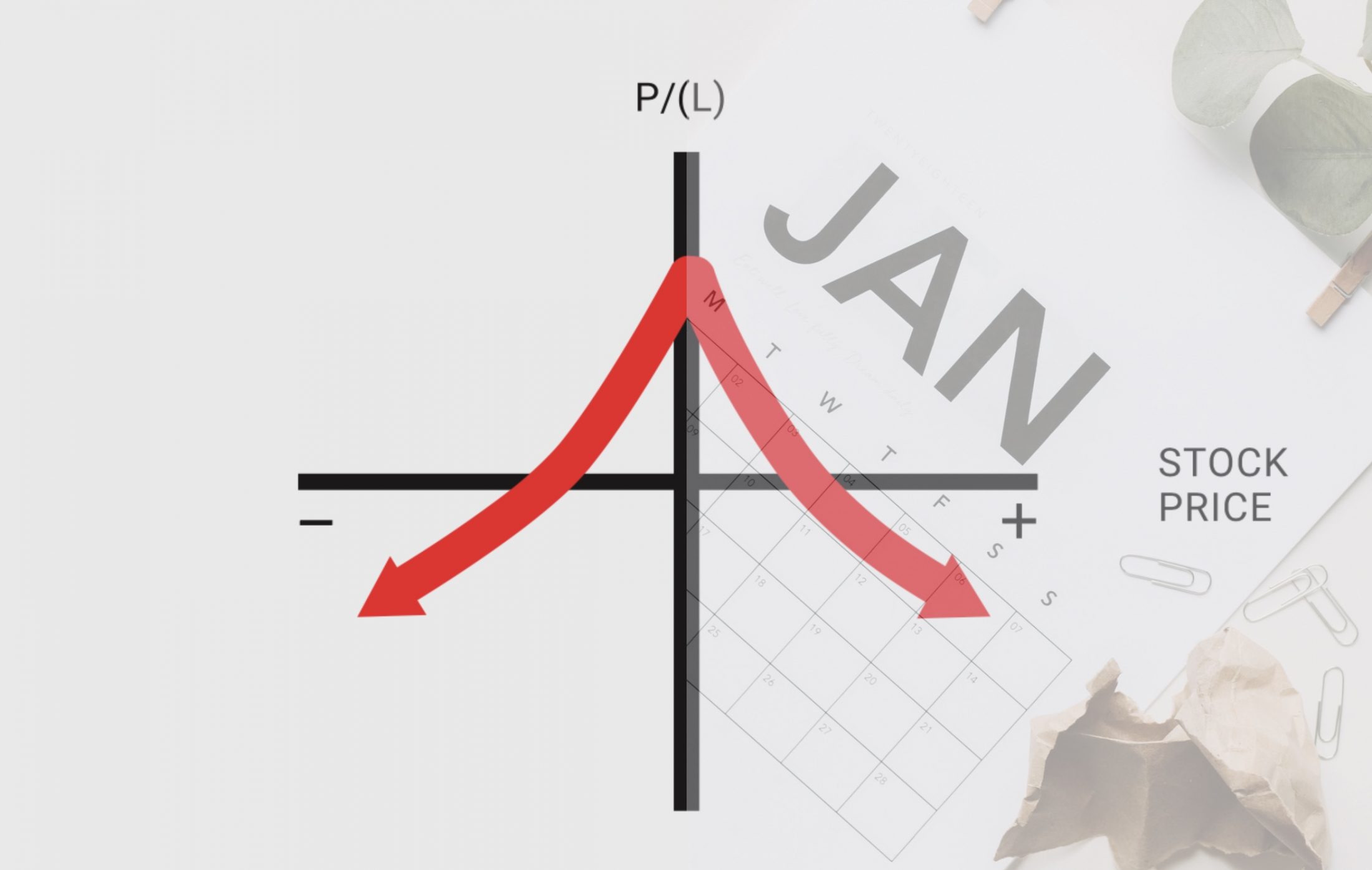 Calendar spreads work best when the stock expires at the short-strike. This is a similar P/L to the short iron butterfly.

However many traders (including Market Rebellion’s AJ Monte) like adding directionality to these trades — and that’s where the diagonal spread comes into play.

How to Construct a Diagonal Spread Step-By-Step

Calendar spreads and diagonal spreads are two very similar trade structures, but there are distinct situations where one will outperform the other.

At the end of the day, there are advantageous situations for both styles of “time spread” — but how do these spreads stack up to other methods of premium collection? Let’s look at it from a delta perspective.

Options are a lot like tools. There are a lot of different types of tools, with many nuanced uses. For instance, imagine you’re assembling a large piece of furniture. You’re given a set of 100 screws. You could use a screwdriver — there would be nothing wrong with that. But if you use a power drill, you’ll probably get the job done more efficiently.

For instance, if a trader has opened a vertical spread and the underlying stock moves against the position, the vertical spread will lose value at a faster rate than an equivalent diagonal spread would have. Additionally, in the same situation, a trader holding a diagonal spread could have closed the short leg of their spread for a profit, and reopened another new short leg (otherwise known as a roll) in an effort to “recoup the losses” from their long leg with continued premium collection.

Now that you understand the various nuances between four of the most common premium collection strategies that option traders use to exploit theta decay and IV crush, let’s look at a real life example from Market Rebellion’s premier technical analysis service, Options Oracle.

In the trade above, AJ Monte buys ITM $225 strike put LEAPS (meaning options that expire more than a year from purchase) resulting in a -$34.50 debit and simultaneously sells OTM $210 puts roughly a month away from expiration for a credit of +$4.00 — for a total debit of $30.50. The trade takes a mildly bearish view on the IWM Small Cap ETF, and caps potential profit from the $225 long put at the $210 short-strike until expiration.

A look at the chart indicates that this trade did move in AJ’s favor — by January 18th the IWM fell to $207, $3 below the $210 short-strike. As a result, AJ collected a portion of the premium by rolling the short option to the following month. By March, AJ had lowered the cost basis of his January 2024 $225 strike put LEAPS from an initial debit of -$34.50 to -$24.95. All the while, the longer dated option was gaining value. At the time of writing, those $225 put LEAPS are trading for a mid price of $52.50 — more than twice that of his cost basis.