Read More on this topic...

Amazon’s 20-for-1 stock split was executed today, and the stock is trading higher as a result. But why? Aren’t stock splits meaningless? The answer is

Why Apple Card Can’t Compete With Bitcoin via @Forbes

As reported by Forbes, “On Monday, Apple announced Apple Card, which is a new credit card product from the tech giant. A variety of different attributes 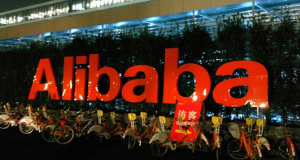 Bullish traders booked stratospheric profits on option positions in Alibaba before they expired yesterday. Way back on April 24, Investitute’s proprietary programs found that 7,500 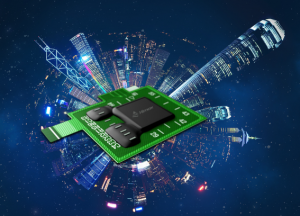 Himax Technologies was a rare winner among chip makers today, and an upside position opened early this year is paying off. Way back on Feb. 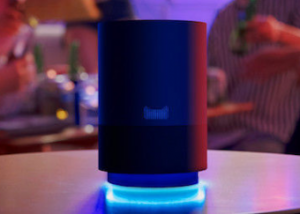 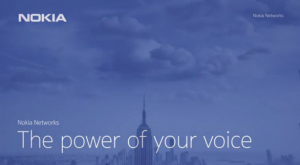 Bullish positions on Nokia yielded exponential profits today after the company settled a patent dispute with Apple. On May 2, Investitute’s tracking systems found that