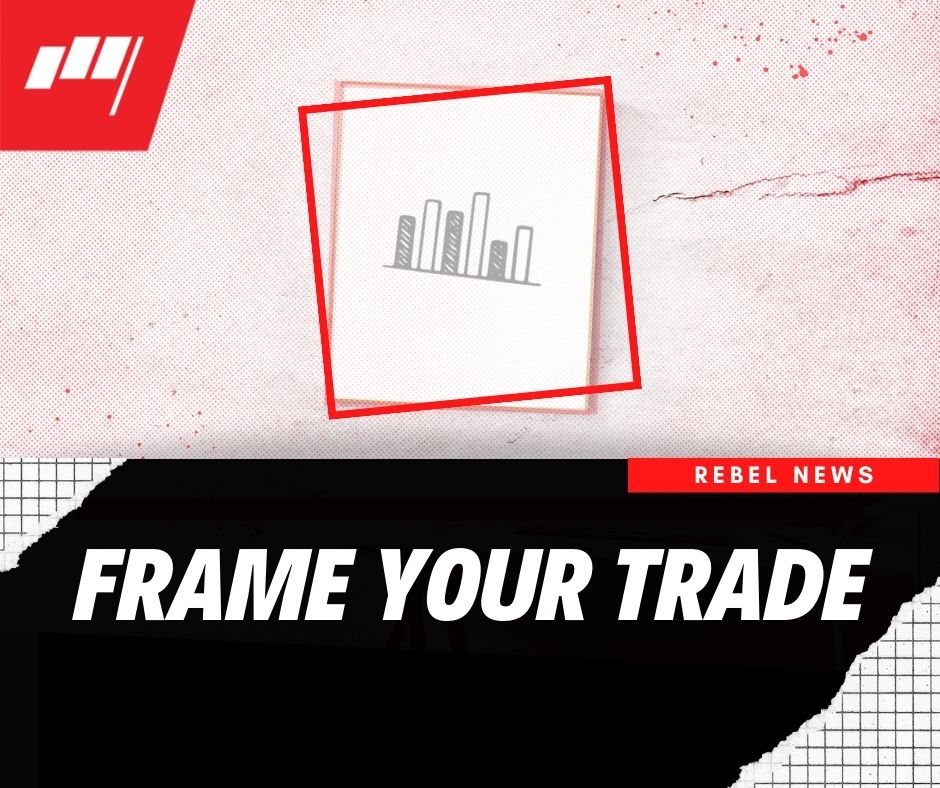 Jon and Pete Najarian have traded unusual options activity for decades. In this time, they’ve refined their process from the floor of the exchange to an all-electronic market—a process they now call the F.R.A.M.E. Method.

Jon and Pete’s method has five equally important parts that stretch the length of the trade, from identifying the original trade to exiting your trade:

Believe it or not, trades don’t come across the wire and say, “Hey, I’m a trade from an insider. Copy me.” Instead, those trades are mixed in with thousands and thousands of other trades. And in order to spot them, you have to know what to look for.

Market Rebellion’s proprietary algorithm, Heat Seeker®, scans over 180,000 trades a second to separate the normal from the potentially unusual. Heat Seeker is looking at the public information about the trade: size of trade and price paid, comparing these to open interest, average orders, dollar amount, and activity in the stock market around the same time.

How does a trade pass the first step in our process? The trade has to be larger-than-normal size, bigger than open interest, and a large dollar amount. If the trade occurs on the offer or was extremely short-term, then that’s even more indication of someone’s eagerness to get into a trade and, from our experience, increases the likelihood that it is a knowledgeable insider behind it.

But even that is the start for us. If Heat Seeker flags a trade as potential unusual options activity, then it warrants further investigation by our team of analysts and traders.

From there, we look at whether there is any reason to conclude that the trade either was or was not UOA. For instance, if there was a large stock trade around the same time, that may indicate that the options trade was paired with a stock trade. Or if the expiration date just so happens to fall the week after earnings, that may be evidence that some insider knowledge is behind the order. But the fact that the trade may not be tied to any particular event isn’t necessarily a deal breaker. In the case of acquisitions or takeovers, there usually aren’t specific dates on the calendar to go by.

Once we are pretty sure that a trade fits our criteria to be considered unusual, we start to look at the broader options market. We know the trade that a potential insider did. But we don’t just copy that trade when we put on our own position.

In addition to preferring in-the-money options, we also may enter a spread trade, giving some of the potential upside up. By taking a look at markets and where we want our Delta, Theta, and Vega exposure to be, we increase our probability of success in this trade and in the overall portfolio.

Make and manage your trade

A lot goes into trading unusual options activity before the trade is actually placed, but assuming we identify a suitable strategy for the market conditions, we pull the trigger. Some notes when trading UOA:

If big news does come out in the stock, then you have a clear signal to exit your trade. Let the stock do what it will to incorporate the news and then get out as soon as you can. This is a good thing. Take that capital and deploy it elsewhere. There isn’t a shortage of this activity on Wall Street.